Client:
GOLD is the debut album from Bailey, a new artist based out of London. His vision, to create an album that will carry that same Kingdom vision; a vision motivated by a longing to see faith back on the front line of culture! That this collection of songs would not just carry a Kingdom breadth but would stand in ‘the gap’. That whoever’s hands they fall into, whether Christian or non-Christian, these songs and themes would spark something different. A thought process. A spirituality. A homecoming.

Brief:
Promote the new album -  GOLD by Bailey, informing people of the process by which the album was written and produced. Capture the passion and vision behind its creation and encourage viewers to buy the album upon its release.

'Sonderseen have a unique touch that they bring to their editing. Their heart to draw out the shots that can often go unseen is evident in their work. Genuine story tellers' 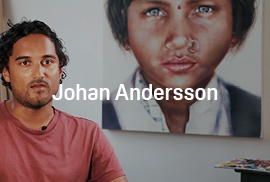 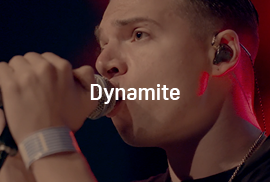